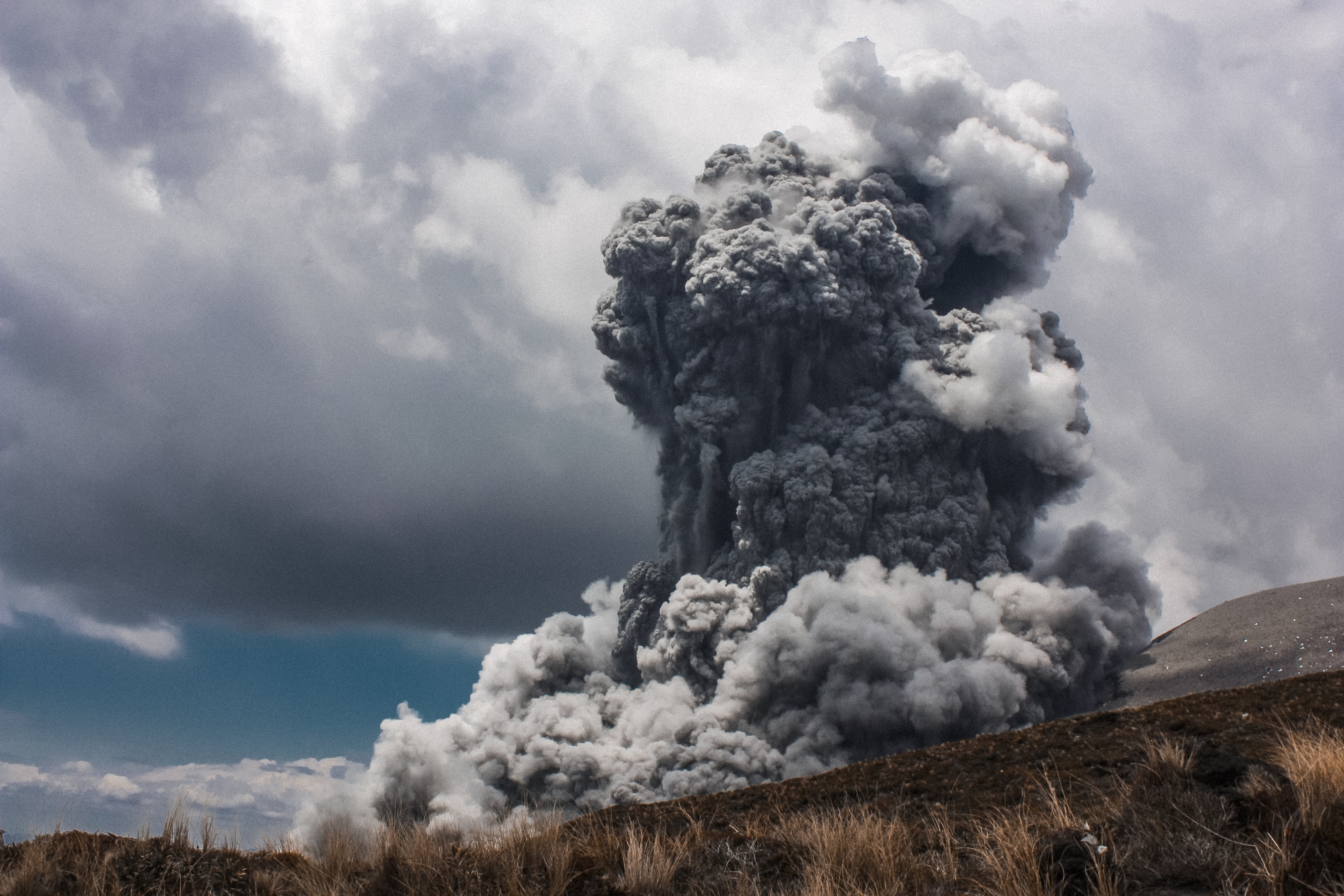 Oh, the woe of not having any idea what to write about after a busy month break.

I’ve been meaning to refine my react chops by writing an app with it. That being said, I really want to take my time learning the ins-and-outs so that I understand the nuances of the library itself.

I’ve been meaning to present a bunch of information that’s commonly found in text books on to the web. I have a few requirements in mind:

With these tenets in mind, let’s begin.

Let’s start by creating the template, installing dependencies, and running the application.

Anyway, sorry for not much content this time around. More real life stuff happening but I’ll try to continue to post as soon as I have internet at my new place.