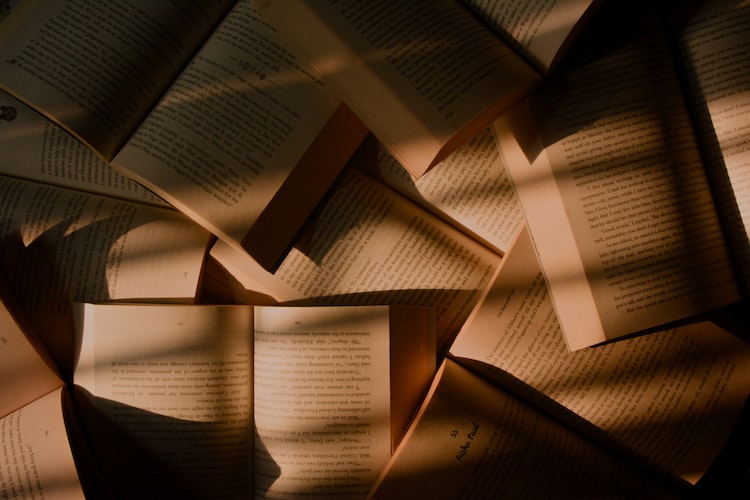 Haven’t had time to post because of rolling off of my old job and starting a new one! Excitement! Here are some notes from my reading of YDKJS. I strongly recommend it to anyone interested in learning front-end development and want to get to really know the internals of the language.

This and Object Prototypes:

this all makes sense now!

I’ll post the follow-up to these notes soon! Thanks, as always, for following.